Key Reports about the NPT PrepCom by Reaching Critical Will (RCW)

We wish to highlight the great work by Reaching Critical Will. RCW provided substantive reports about key discussions at the NPT PrepCom. 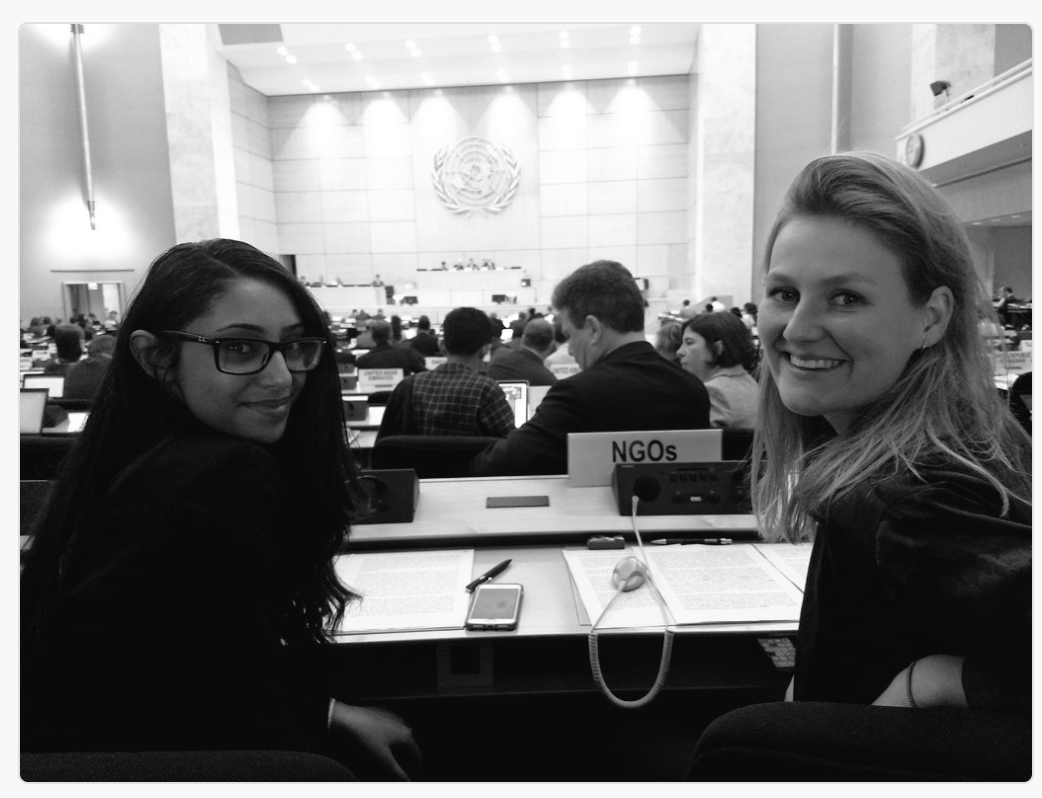 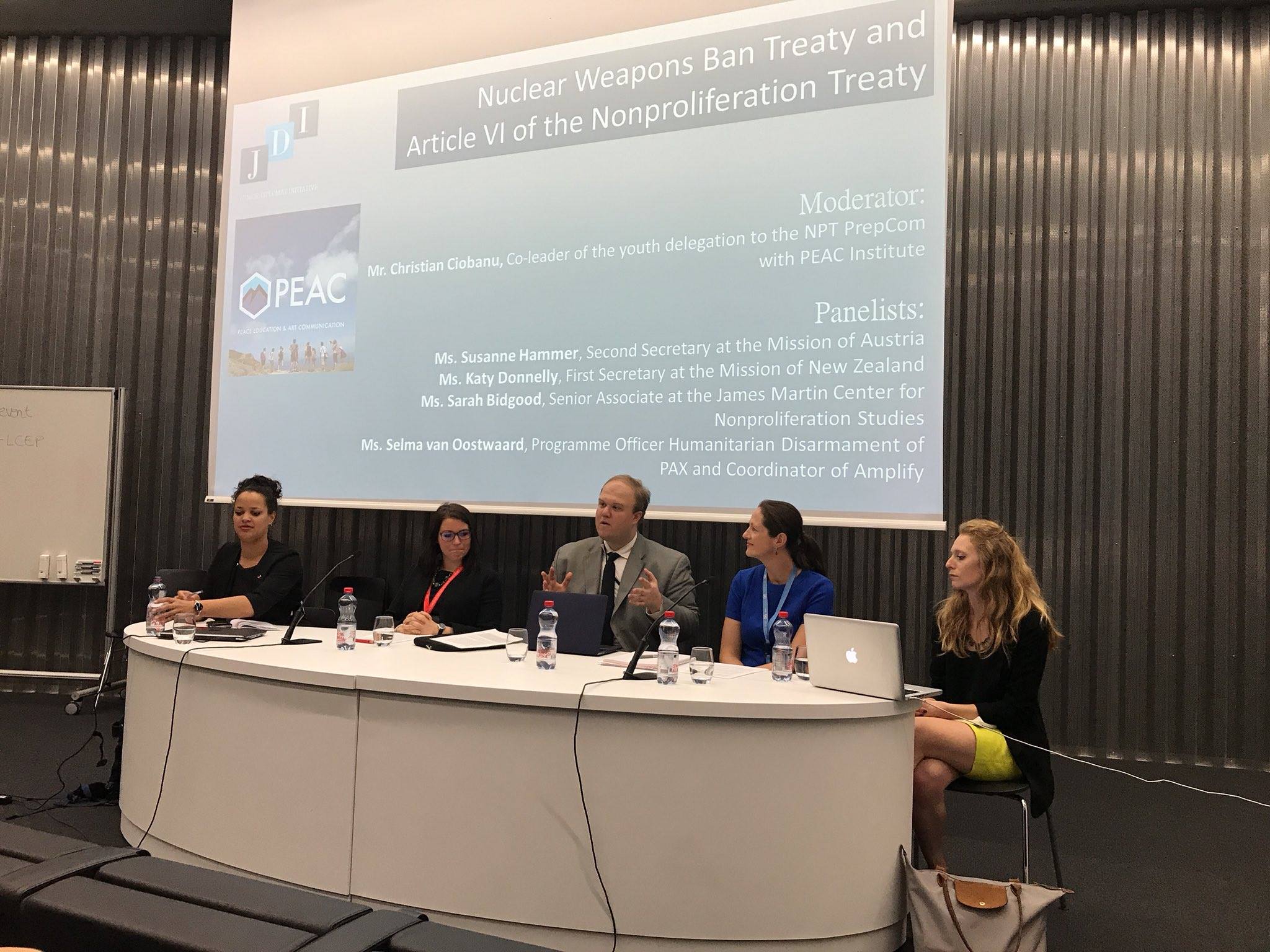 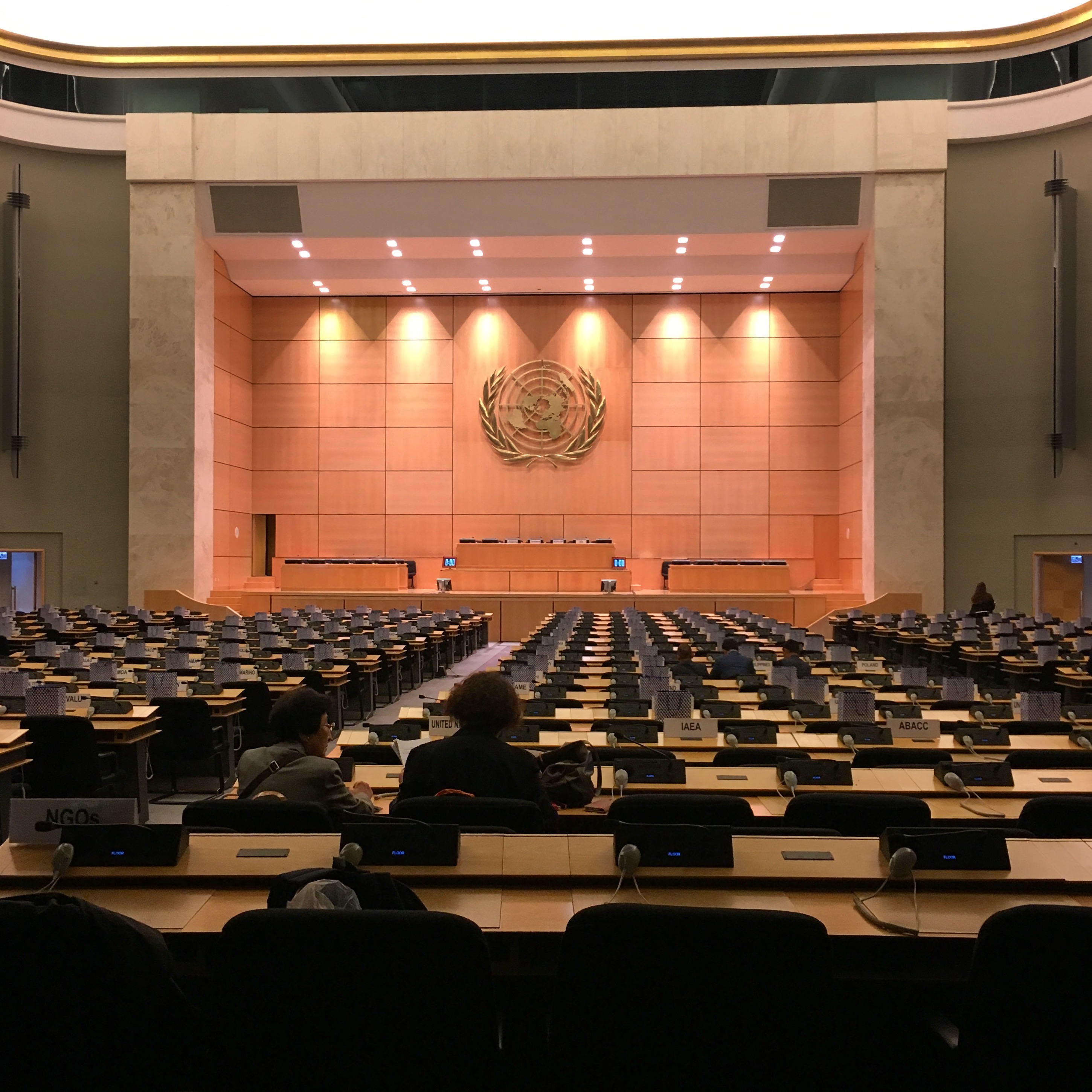 The first day at the United Nations in Geneva was an unbelievable experience. I never imagined being in this space, amongst diplomats, intellectuals, and politicians. This was a great start to the week and I cannot wait to see what else will occur during the remainder of our time here.

Watch the video to find out what we did on the 1st day of the 2018 NPT PrepCom!

The start of NPT PrepCom conference today in Geneva ensued with a sense of urgency as many NPT members vocalized the need to promote coherent and collaborative initiatives that will lead to disarmament. Furthermore, a common sentiment seemed apparent with regards to today's growing uncertain and complicated security climate and a general consensus that the actions of the Democratic People’s Republic of Korea (DPRK) are unacceptable as the international community feels a strong need to maintain high pressure on the DPRK since its actions have been deemed to be completely incompatible with the Treaty on Non-Proliferation of Nuclear Weapons. 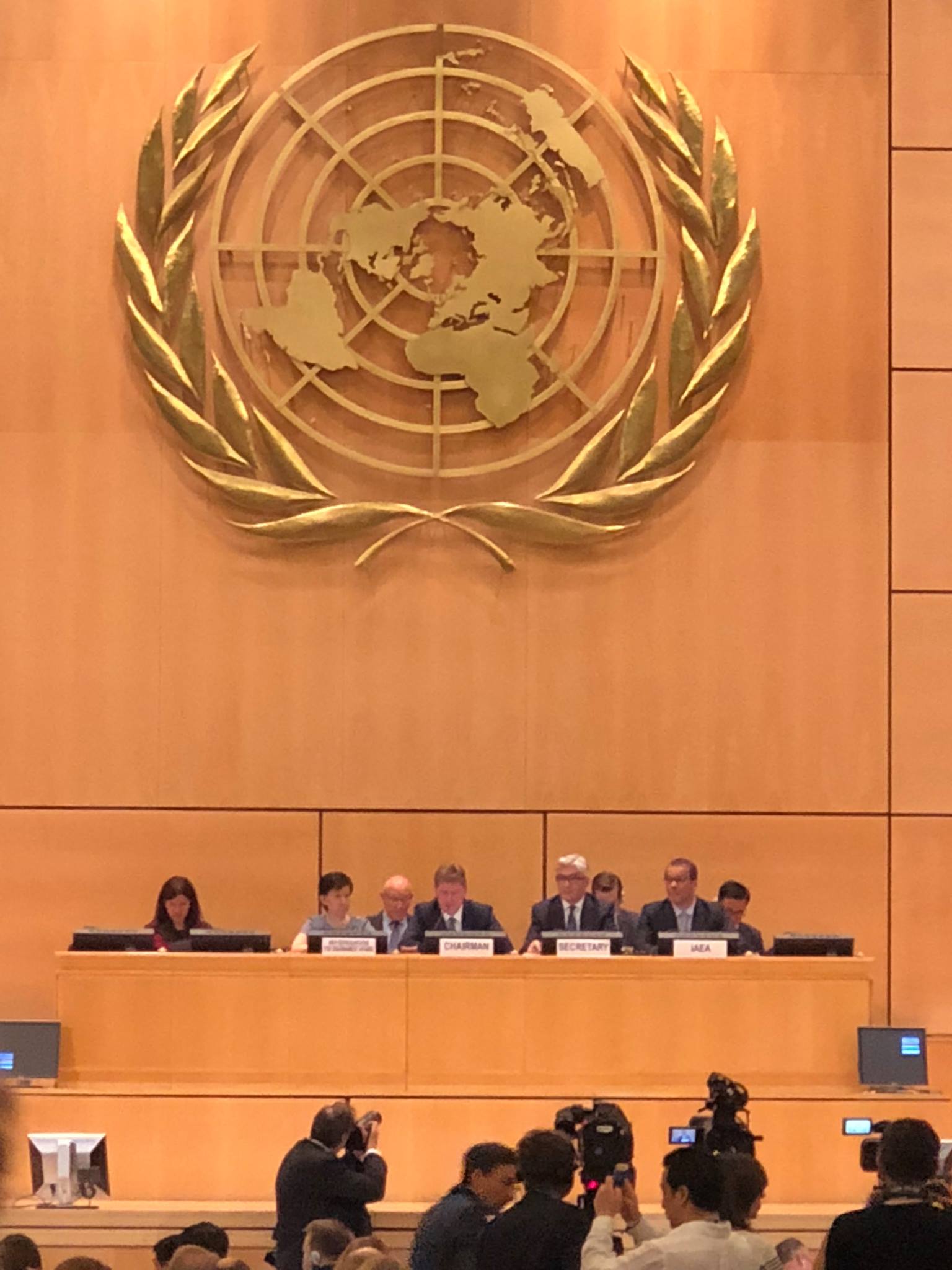 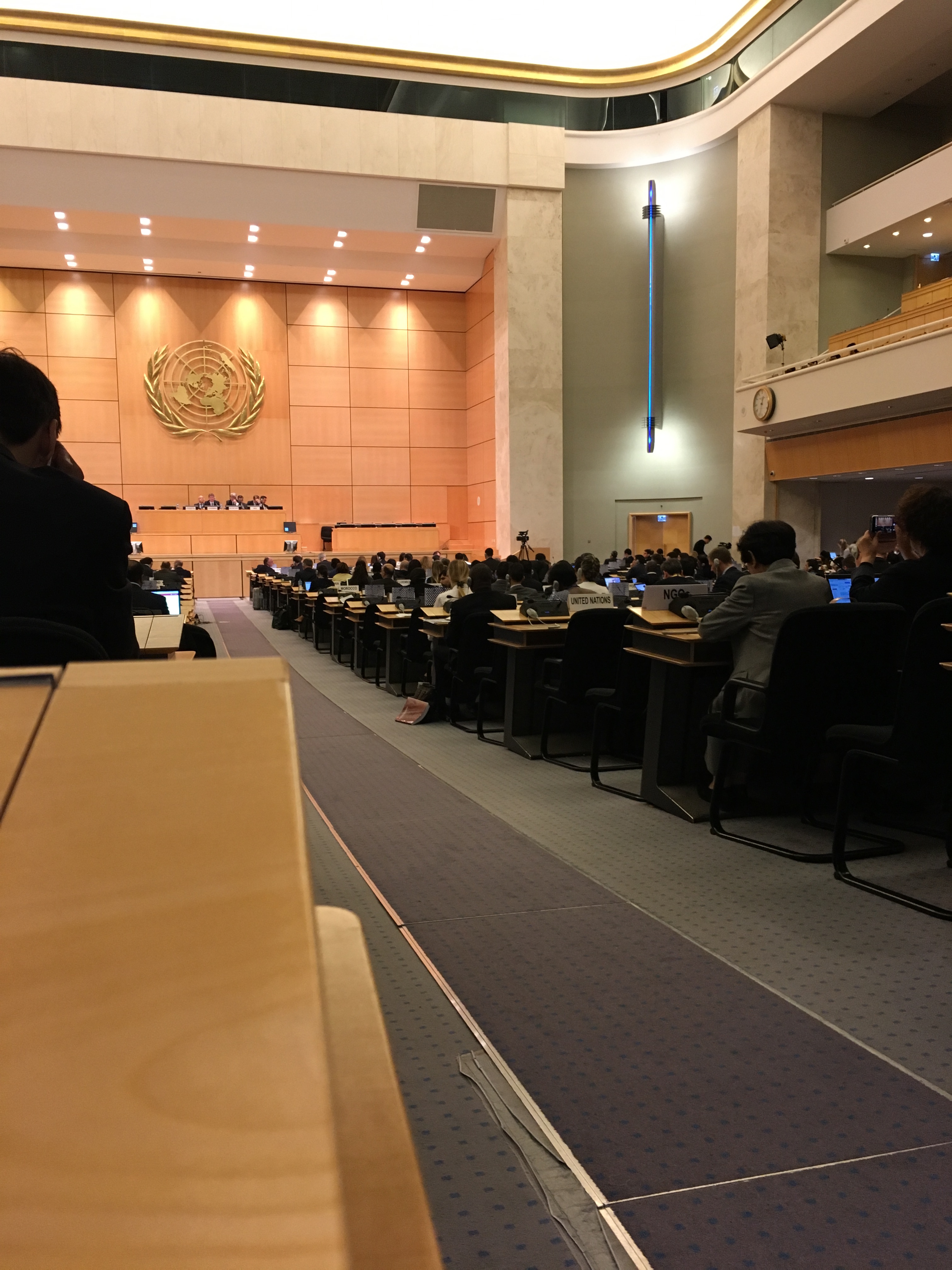 Exploring Geneva with the Team! 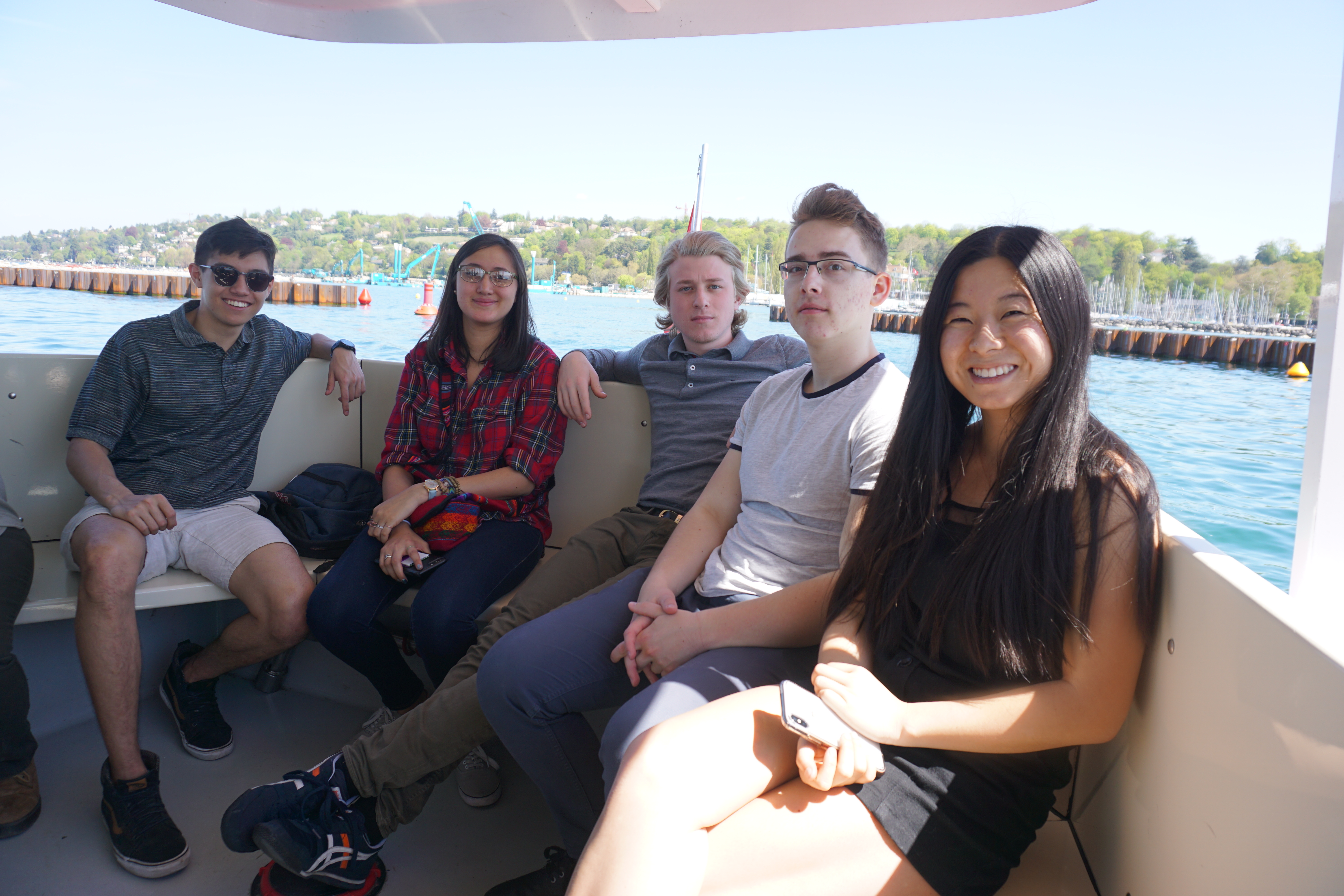 Finally met with the entire PEAC team today! Shortly after our meeting, we headed out into the city where we ate Lebanese food, got onto a boat and explored the parks around the Jet d'Eau. Geneva is a beautiful city surrounded by picturesque snow peak mountains and I cannot wait to explore more with my friends. 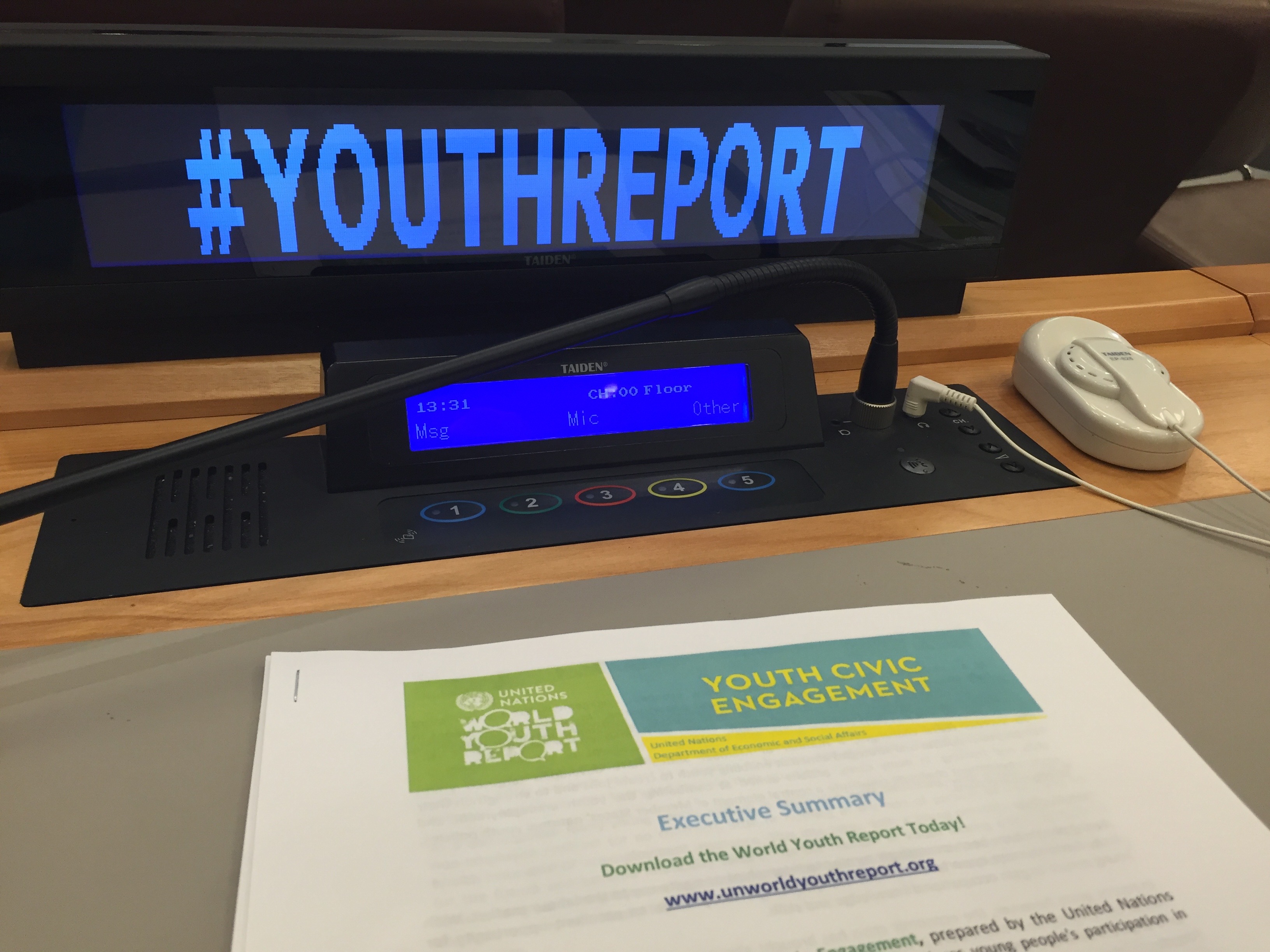 Looking over some of our past events at the UN as we prepare to go to Geneva. We're so excited to bring 15 students with us! They will participate in creating the 2018 Youth Appeal to be presented during the NGO session. We have students and team members from all over the world joining us. The first team member takes off on Tuesday and we all meet, some of us for the first time, Friday, April 20th.

Check back - we'll have updates from all the participants right here! 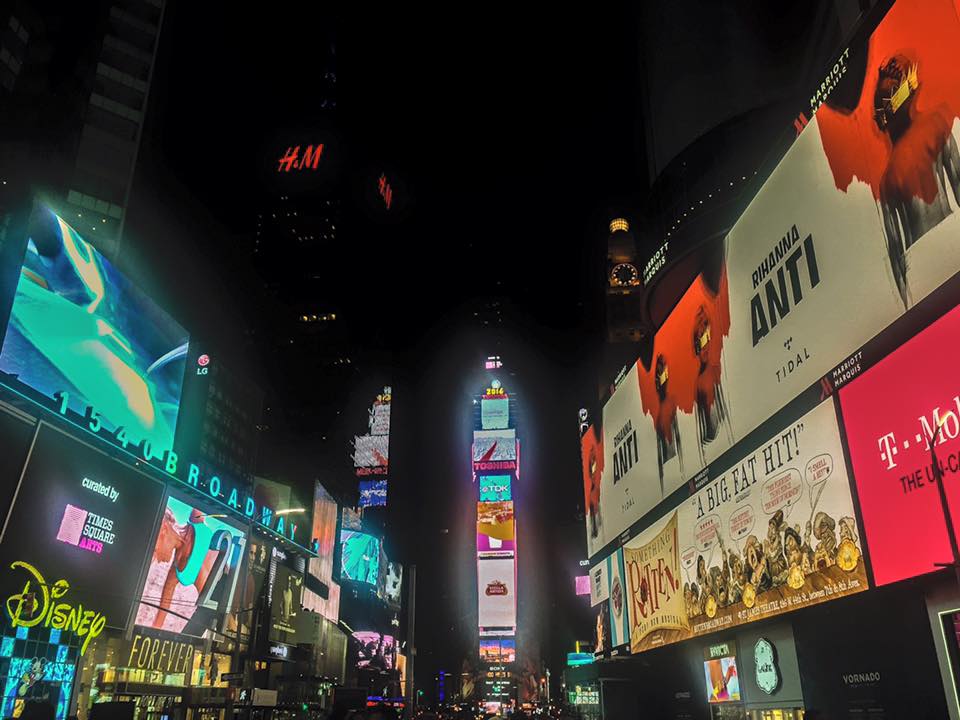