PEAC Institute is a 501(c)(3) nonprofit, with Special consultative status with the Economic and Social Council of the UN and partner organization of International Campaign to Abolish Nuclear Weapons ICAN, 2017 Nobel Peace Prize.

PEAC stands for Peace, Education, Art, Communication. Through transformative educational projects, we strive to reach the most marginalized youth and use art and communication activities to help them explore and express. We use an intersectional lens and make sure our solutions are grounded in self-determination and decolonization. We know we must look at climate, peace & security, and inequity as one issue, for none can be solved in a silo. They are all interdependent and require us to work collaboratively, in an intersectional way, to solve them. Through workshops conducted with partners worldwide, PEAC broadens minds, opens hearts, builds self-esteem, and nurtures healthy relationships.

PEAC's Mission:
We have witnessed the power of art, offering young people exciting ways to find and express themselves and change the hearts and minds of some of the most hardened politicians and diplomats. Art can cut through all the noise in a way a report simply can't. Our mission is to help raise the voices of the most marginalized by providing training, a platform, and structure for their stories. 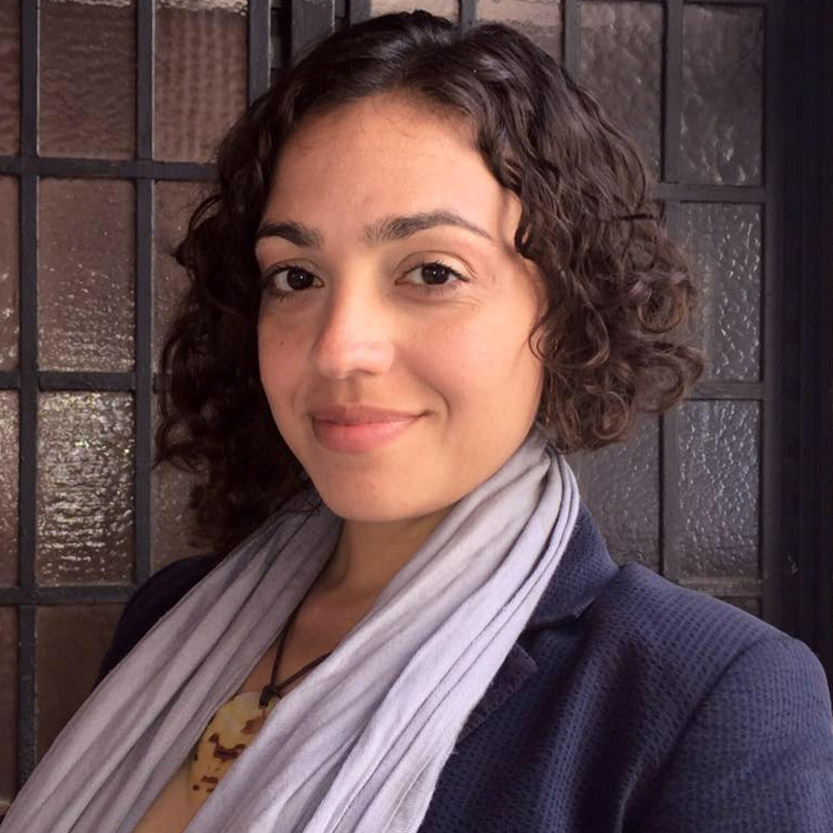 Rebecca Irby is the Founding Partner and President of PEAC Institute. Over the last ten years, Rebecca has served as an education and technology consultant on diversity and cultural awareness initiatives with the NJ Department of Education, Rutgers University, the National Liberty Museum, Nagoya University, and many others. Rebecca also sits on an advisory board incorporating social skills training into the core programs of schools around the United States. She recently completed a cross-cultural communications textbook for the Japanese Ministry of Economy, Trade, and Industry. Additionally, she created business English communication curricula for some of the world's largest organizations, including the Red Cross, Toyota, and Mitsubishi. When not consulting on education initiatives, she works on social documentaries and charity events. She produced and debuted her first film 'That Day,' the story of a Hiroshima survivor, on August 6, 2013. Her last charity event was on March 2015, when she organized and rode in a 500km bike and run through the areas affected by the tsunami of 2011. Her last assignment was working as Dean of Special Education for BRICK Peshine Academy in Newark, NJ. With PEAC she has organized, trained, and facilitated youth forums to the NPT PrepCom in 2018, 2019, and 2020 as well as a High-Level forum in conjunction with the New Zealand Foreign Ministry and United Nations. Rebecca has spoken about nuclear abolition and heart-centered leadership at Harvard Law School, the Yale Policy Conference, The PyeongChang Global Peace Forum; the Free Minds Free People Conference; Busan Democracy Forum; and will be at Barger Leadership Institute (BLI) at the University of Michigan in 2021. 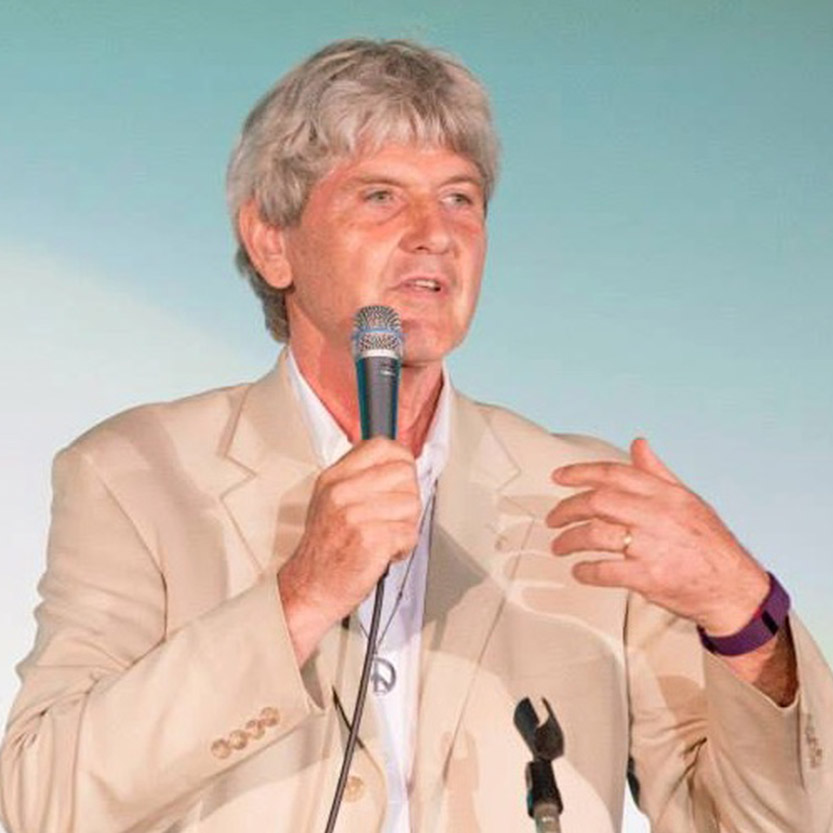 Steve is the Founding Partner & Vice President of PEAC Institute. Steve has spent about half of his 69 years in Japan. He has a master’s degree in clinical psychology and has worked as a family counselor (10 years), management consultant (14 years), translator (30 years to present), and peace activist (16 years). He believes until he encounters facts to the contrary, that he has translated, edited, or interpreted more A-bomb survivor stories than anyone in the world except his wife. He began working for Mayors for Peace in 2002, which led to his appointment in 2007 as chairman of the Hiroshima Peace Culture Foundation. He stepped down in 2013 and currently is visiting professor at Hiroshima Jogakuin University and Nagasaki University as well as executive director of PEAC's Hiroshima campus, Peace Culture Village. His publications include Hiroshima Resolution (bilingual), Nihon ga Sekai wo Suku and Amerikajin ga Tsutaeru Hiroshima (Japanese). 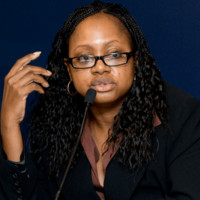 Bonnie Jenkins is the Founder and Executive Director of the Women of Color Advancing Peace, Security and Conflict Transformation (WCAPS), a 501c3 nonprofit organization established in 2017.

In 2017, Jenkins was a Joint Visiting Fellow at The Brookings Institution and the University of Pennsylvania’s Perry World House. Prior to that, from 2009 – 017, she was an Ambassador at the U.S. Department of State (DOS) where she served as Coordinator for Threat Reduction Programs in the Bureau of International Security and Nonproliferation. In that role, Jenkins coordinated the Department of State’s programs and activities to prevent weapons of mass destruction (WMD) terrorism with programs funded by other US Departments and Agencies, and with similar programs funded by other countries. She served as the U.S. representative to the 30-nation G7 Global Partnership Against the Spread of Weapons and Materials of Mass Destruction and chaired the Global Partnership in 2012. Jenkins was the Department of State’s lead to the four Nuclear Security Summits that took place from 2010 – 2016. Jenkins also worked closely with several international organizations including the Organization for the Prohibition of Chemical Weapons (OPCW), INTERPOL, the International Atomic Energy Agency, the World Health Organization, and the Biological Weapons Convention Implementation Support Unit. (See full bio here) 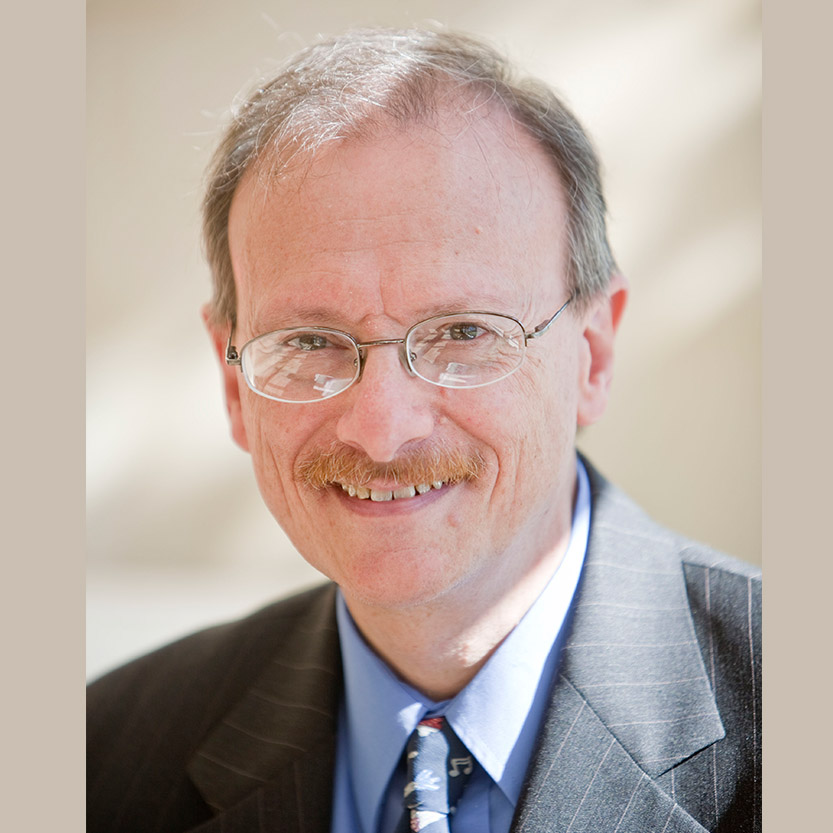 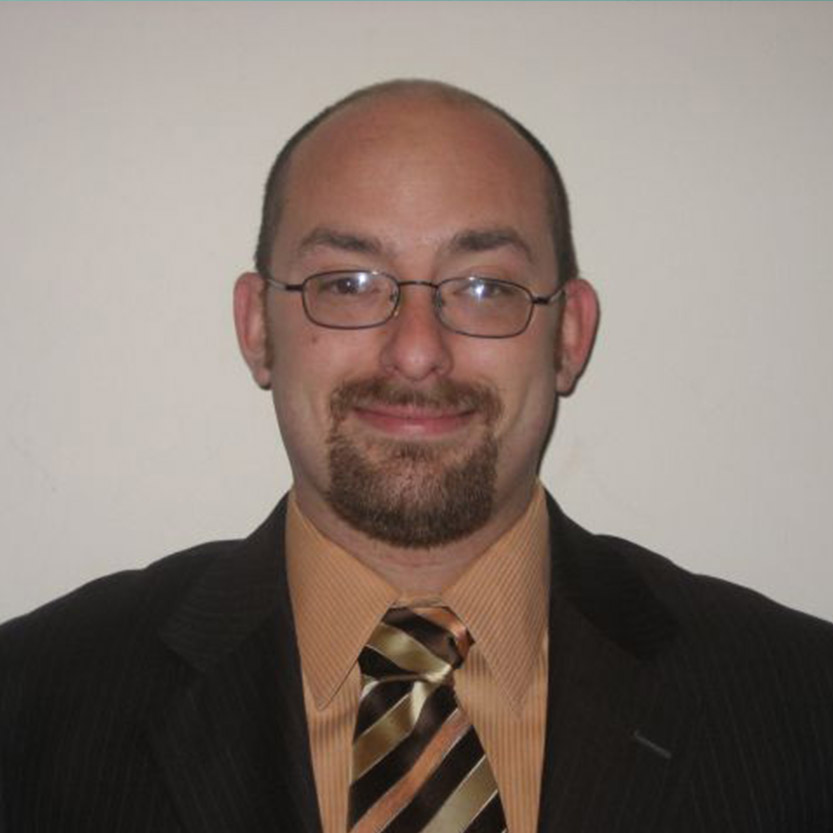 Gary is an attorney located in Clifton, NJ. His practice focuses on business and contract law, corporate governance, intellectual property, and entertainment law. The majority of his clients work in the entertainment industries including film, music, television, print publishing, websites and mobile apps, visual arts, art galleries, graphic design, restaurants and other edible entertainment.
He is a Past Chair and current Board Member of the Entertainment Arts and Sports Law Section of the New Jersey State Bar Association, and a member of the American Bar Association and the New York State Bar Association. He is a frequent lecturer and teaches courses in contract, business and entertainment law at Montclair State University, as well as Music Business Law at New Jersey City University.