"I am not suggesting diplomats should suddenly start speaking in verse to one another during diplomatic sessions. Rather, I am suggesting that by understanding language and meaning in a more nuanced manner and that by having the logical form of poetry in mind, diplomats may be able to overcome ‘cultural boundaries’ caused by language differences." 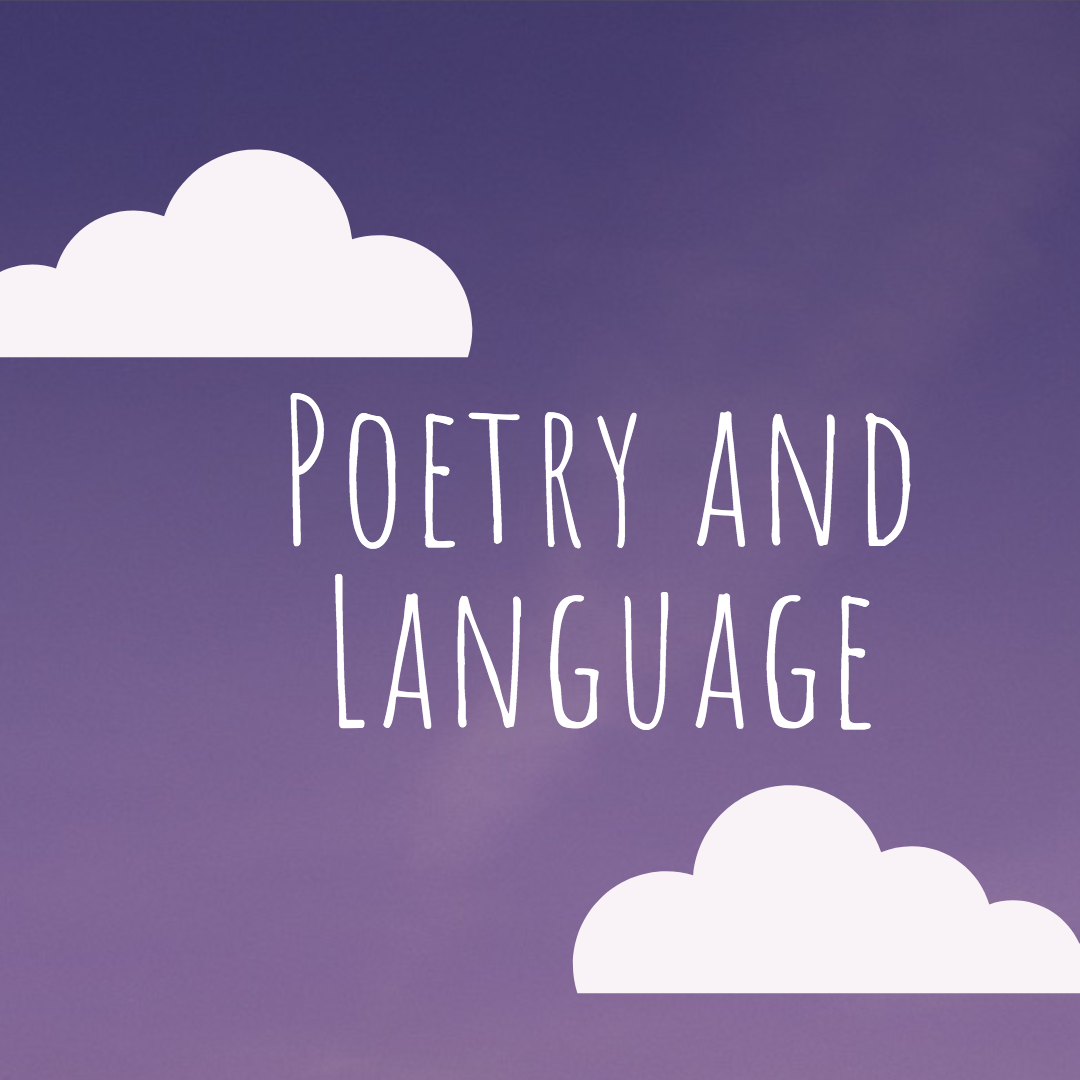 Poetry and language have a connection that can prove to be helpful for diplomacy. Words from various languages differ in meaning from time to time. Sometimes these differences are minor but other times these differences can convey quite different meanings. For example, the word poet in English, and shijin in Japanese (literally poem person) are quite similar. However, the English word ‘fake’ and the Japanese word tatemae, convey an idea in quite dissimilar manners. As a result of someone exhibiting tatemae may be perceived as ‘fakeness’, it also has the meaning of being proper, and well-mannered. Though one may then change the word ‘fake’ to the phrase ‘keeping up appearances’, tatemae is but not a word with only a singular meaning. For instance, an individual implementing tatemae in their life could be attempting to mask their sadness whose source comes from a most personal tragedy. Though this can also be translated into English in the phrase ‘hiding one’s feelings’, in Japanese it is but one word. In this logic that I am proposinh, it is not my desire to state that an idea conveyed in one language cannot be conveyed in another language. Rather, I am desiring to state that the act of conveying ideas from one language to another can become convoluted and difficult as ideas are progressively stacked upon one another.  Poetry has the ability to bridge this difficulty.

As mentioned in an earlier post regarding rhyme, poetry has a melody that, similar to music, can be felt quite strongly by the reader and/or listener. In this manner, poetry can be felt by people despite the language they are composed in. In a similar way, poetry can cross the boundaries sometimes created by language. Poetry is written in a different manner than prose. Furthermore, poetry is often a few ideas linked together through ‘phases’. By this I mean to say that unlike as in prose where ideas are linked as if on a straight path (though there are times when it is more ‘poetic’ and thus a bit more mixed) poetry connects distant ideas with a shared ending. This is clearly seen in the poetic form known as ‘haiku’. In haiku, there are three lines. Two of these lines are reminiscent of a season, feeling, or emotion. The third line is a conclusive idea regarding the two lines above it. In this manner, one line could be about winter, while the other is about summer, and the concluding line tells of spring, with hints of the winter and summer lines within it.

I am not suggesting diplomats should suddenly start speaking in verse to one another during diplomatic sessions. Rather, I am suggesting that by understanding language and meaning in a more nuanced manner and by having the logical form of poetry in mind, diplomats may be able to overcome ‘cultural boundaries’ caused by language differences. If one can understand that one concept may not ‘directly’ translate to one’s native concept’ then one can plan a way in which to accustom oneself to it. If one can separate parts of an idea and discover the whole to it, then one can begin to see what may have looked like disagreement at first, could actually lead to agreement in the end.