Poetry, an art form, and diplomacy, a political, governmental phenomenon, do not seem to correlate in the slightest if compared to with these surface level, yet widely defined markers. However, if one looks at the ability of poetry to connect to emotions and unseen tensions, as well as the importance of words and the value of rhetoric and unspoken understanding in diplomacy, one can begin to see the many ways in which poetry and diplomacy complement one another.

Historically, poetry is connected to verse, lyrics, and in essence, music. Whether this be the bards of old English or the players of flutes in ancient China, poetry has depicted human emotions in connection to their surroundings. Interaction has been and still is a vital aspect of poetry. Accordingly, as relations between people and nation grew more complex in nature, so did people’s thoughts of how their own self relate to their community and surroundings. In China, in particular, political protocols and treaties have been deemed legitimate by way of poetic prowess. One well-known example of this is the work entitled the Analects. Written by the Chinese philosopher Confucius, this work instructs people as to a benevolent way of life.

Though I have spoken thus far of how poetry has played it has also played a role in diplomacy in more ways than simply being refuted. For example, when the Japanese government representatives came to the United States, Walt Whitman welcomed their entrance with pomp and grandeur. This created a sense or interest and intrigue in America. Another manner in which poetry influences diplomacy is how ways of speech are used within diplomatic dialogues. In order to make closer connections with nations, it is often necessary that one knows a bit about their cultural heritage and history. Not only in China, but in the Middle East and England too, poetic verses from religious texts or from great poets like William Wordsworth may come up in conversation.

As such, being able to connect these to the culture, philosophy, and history of a country is critical to achieving successful diplomatic negotiations. With this, I introduce my blog focused on the integral connection between Poetry and Diplomacy. Even their rhyme resonates well.

Structure in Poetry/Speech in Diplomacy 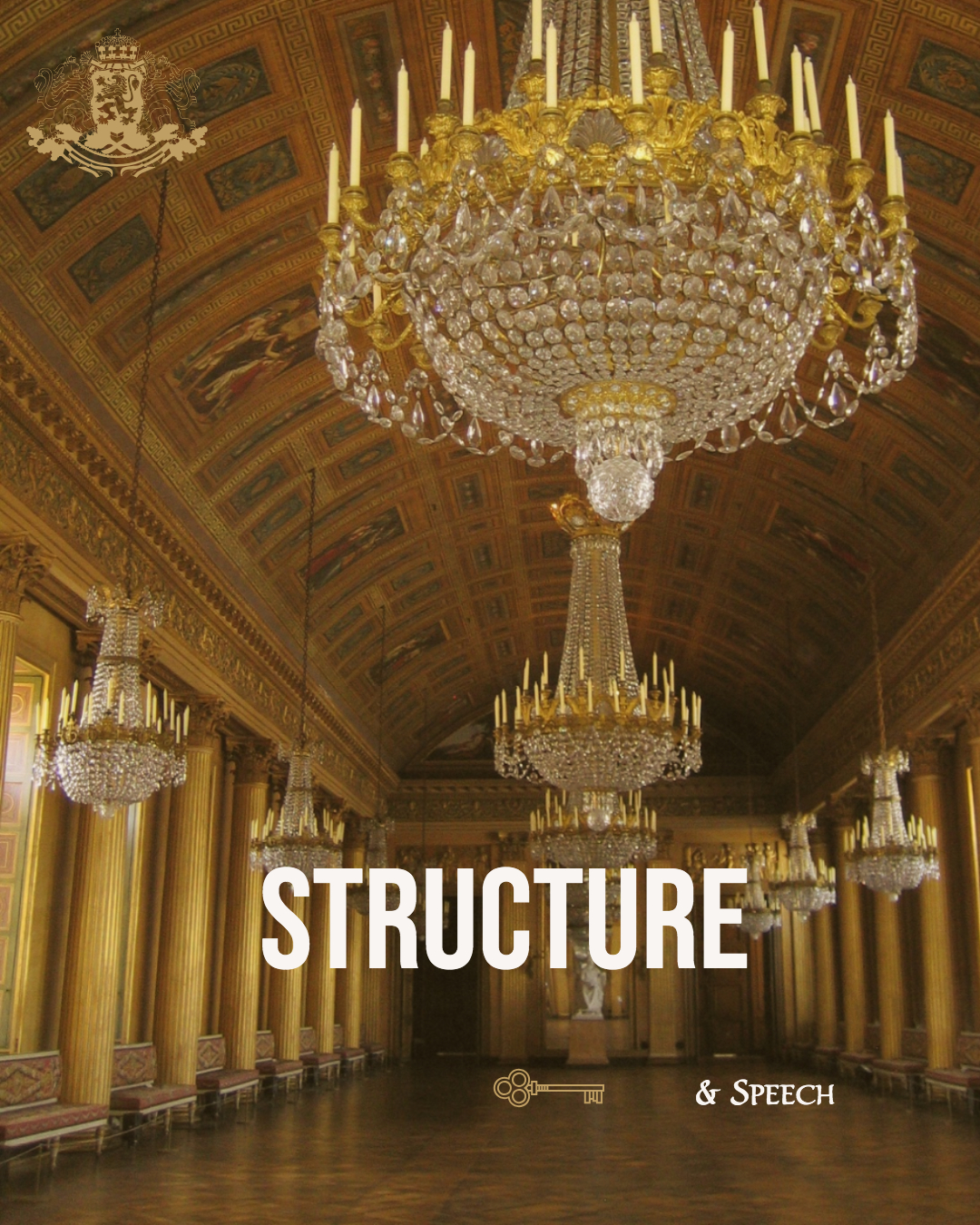 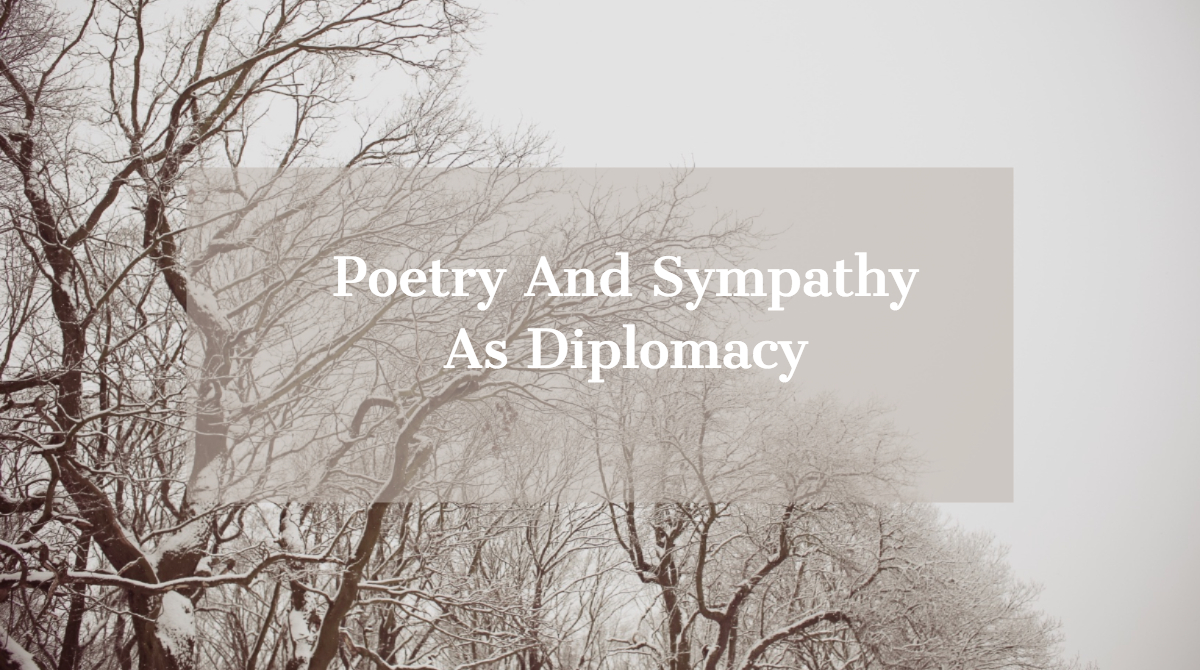 Coming together to hear each other’s pronouncement

Striding away from a state of being recalcitrant,

Through sympathizing, we come to an agreement~

On Rhythm and Rhyme in Poetry and the Tone of Diplomacy 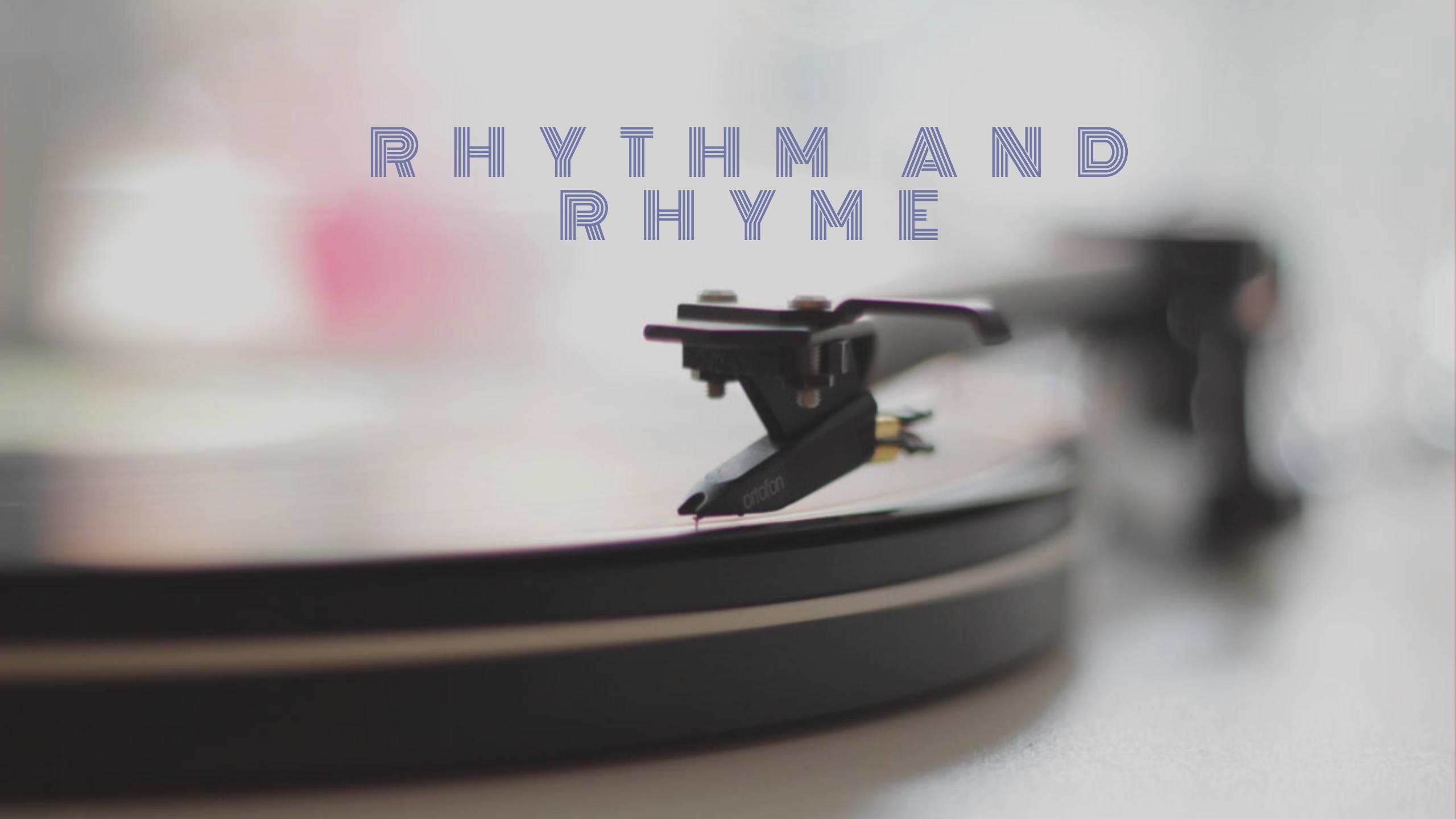 Poetry and diplomacy are conducted in various languages at multiple and varied moments in time. Beyond the languages it is conducted in, poetry and diplomacy have a language structure of their own as well that transcends barriers of nationality and ‘tongue’. In terms of poetry, rhyme and rhythm are of crucial importance. I will use a well known Robert Frost poem and a well known Matsuo Basho poem as my frames of reference. 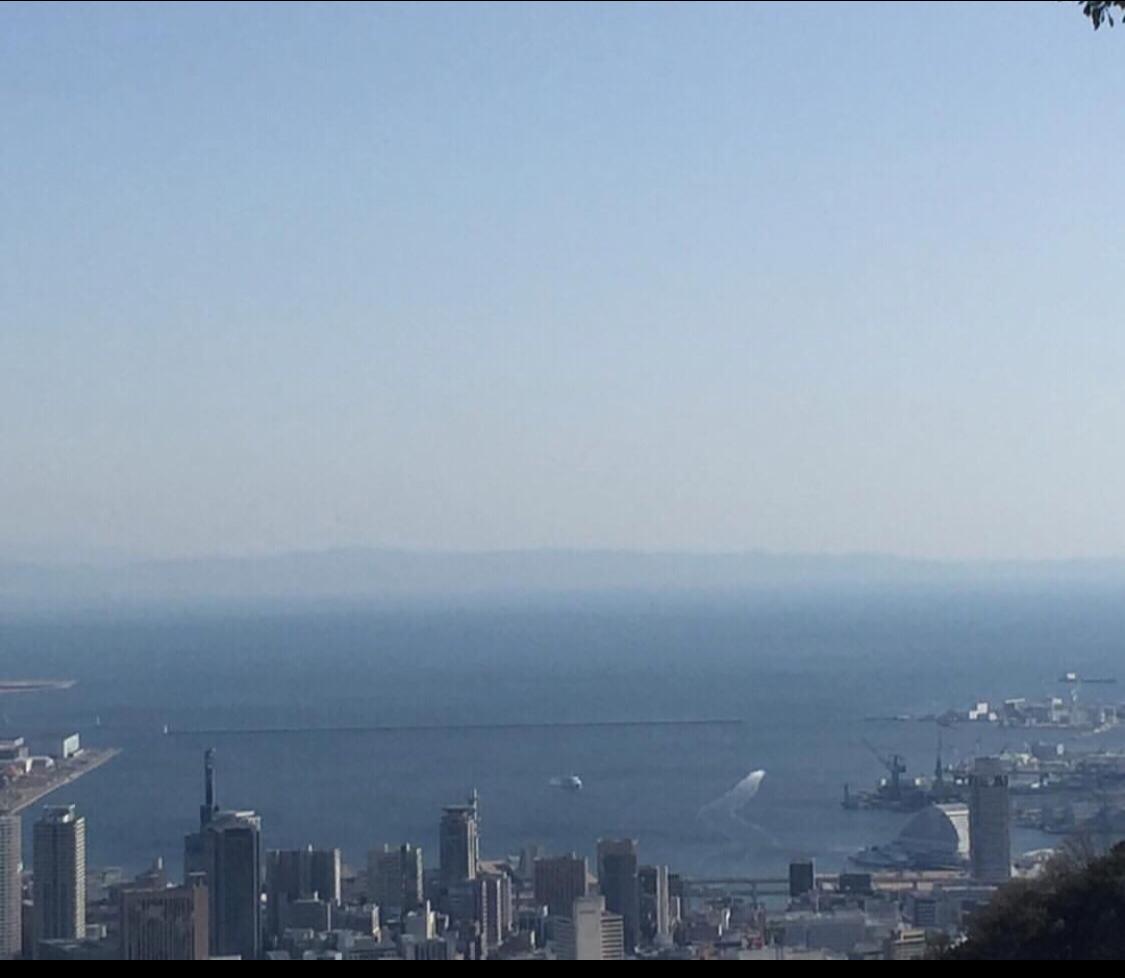 Communal harmony,
Friendly camaraderie,
What more could there be
To create peace we can see?

Inside each person,
Within every nation,
There is a magic notion,
That is like a curing potion.
It is unbiased comprehension,
Unsullied by strident tension.

As waves and moon are in synchronicity,
Humanity can find a pure form of unity,
Through poetry,
Through its peaceful melody.