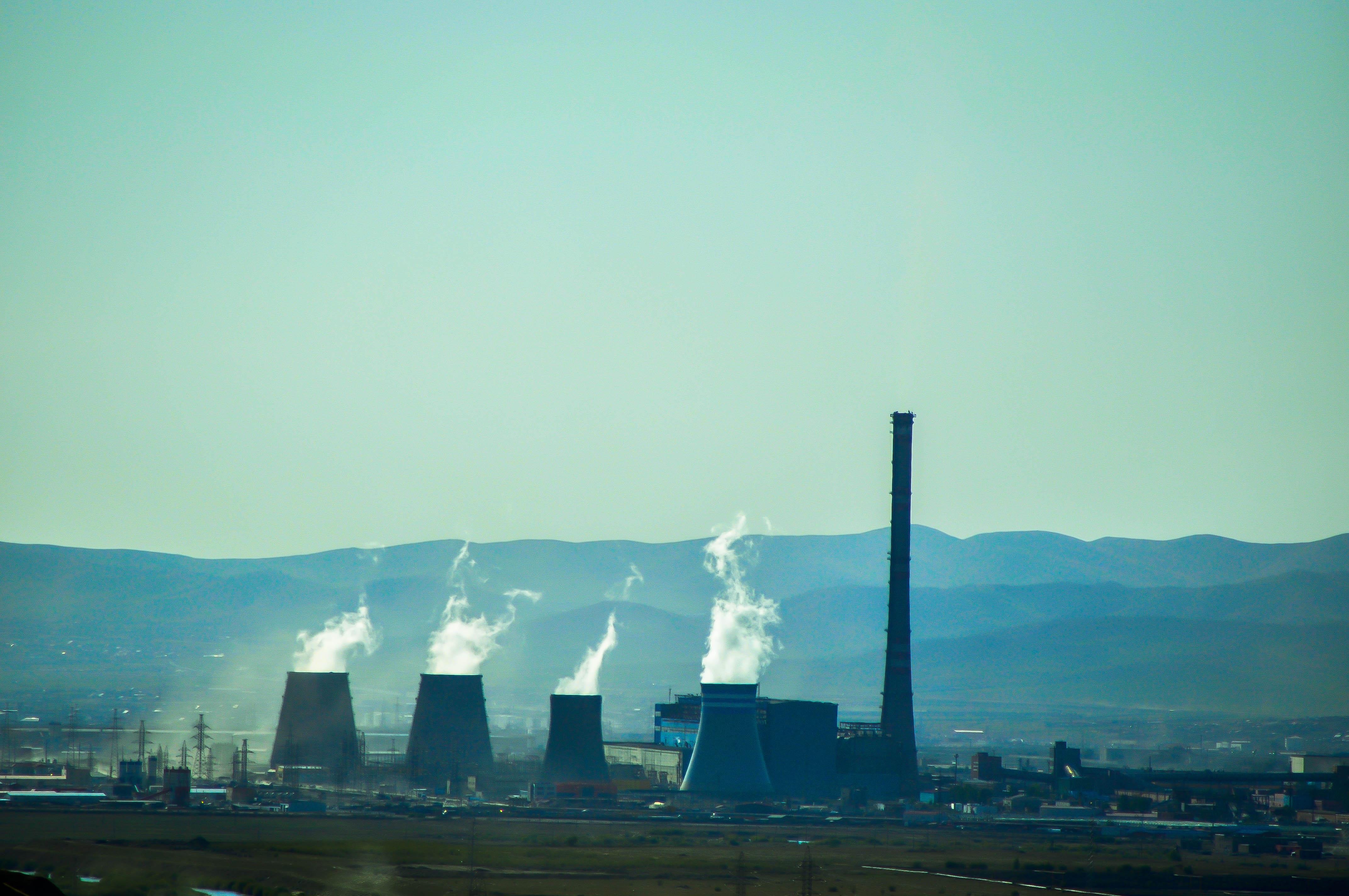 Yes!! The treaty is dead. Long live the treaty.

I know, the NPT is not exactly history—yet. Many of the States Parties took pains to emphasize how terribly important it is, but the poor thing is not much more than a piece of paper now. Two out of the last three review conferences have ended in failure (no final document), and more importantly, the decisions taken by 100% consensus in the 2000 and 2010 review conferences have pretty much been ignored. So what’s the point?

The two main points for the nuclear-weapon and umbrella states (including Japan) are 1) to keep everyone else from getting nuclear weapons and 2) to help sell nuclear electricity. From their point of privilege, Article VI (the commitment to negotiate the elimination of nuclear weapons) is pie in the sky to be discussed in 10 or 20 or 50 years, after the world has become completely peaceful.

Of course, the immediate problem is Israel. The only country in the Middle East with nukes is too nervous to even admit having them. That rules out civilized conversation, so the Israelis avoid the whole topic by stating flatly that they can’t possibly think of discussing nuclear weapons until the Middle East is perfectly peaceful. (If they didn’t have any, why would they be so adamant about not discussing them?) So this leaves Arab leaders with a choice. Allow Israel to keep on keeping on as the only regional member of the Nuclear Club, which makes Arabs look like lily-livered, incompetent, second- or third-rate ne’er do wells, or get some nuclear weapons of their own, which will piss off the US, scare everyone, and possibly cause Israel to bomb their nuclear facilities.

The US is doing its best to blame the failure of the 2015 review conference on Egypt, but the failure lies wholly and entirely with the nuclear-weapon states, especially the US and Israel. All they had to do is say, “OK, you’re right. Nukes are dangerous, let’s all sit down and talk about them,” and the NPT would be sitting pretty. But no, the US and Israel are led by war-culture Neanderthals seeking to establish that they are alpha and don’t have to talk to anyone, so the NPT is finished.

Now, the human family can go in one of two directions. The civilized thing, of course, would be to set forth a treaty clearly and definitively banning the possession, development and use of nuclear weapons. This would lead to a fabulous and wildly successful international campaign to get countries to sign that treaty. Because nuclear weapons are so unbelievably dangerous with not a thing to recommend them, that campaign would quickly make them the universally hated, global public enemy number one. That, in turn, would make it impossible for any nuke-loving politician to get elected. The whole world would see clearly that the only good nuke is a dead nuke, and that would be the end of them.

What we are more likely to do, unfortunately, is keep flimflamming, mealy mouthing, and bullshitting around until Saudi Arabia is forced (by its own people) to buy a nuclear weapon from Pakistan, which will force Iran to get one, which will force Egypt to get one, which will spread the virus like Ebola, only more dangerous. The US and Israeli elite will be shocked! shocked! that their alpha status is being challenged, so they might actually attack Iran (to get its oil), leading to a huge war in the Middle East, soaring oil prices, food riots around the globe, degenerating to total economic and social meltdown.

If this happens, we could actually find ourselves in serious danger because war-culture Neanderthals would rather be dead than peaceful. So let’s all keep talking about the humanitarian impact of nuclear weapons. That might raise consciousness just enough. Then, when that first nuclear weapon levels Damascus or Jerusalem, the human family will react with sufficient speed and horror to prevent the end of the world the hibakusha have been warning us about all these 70 years. Hope springs eternal.