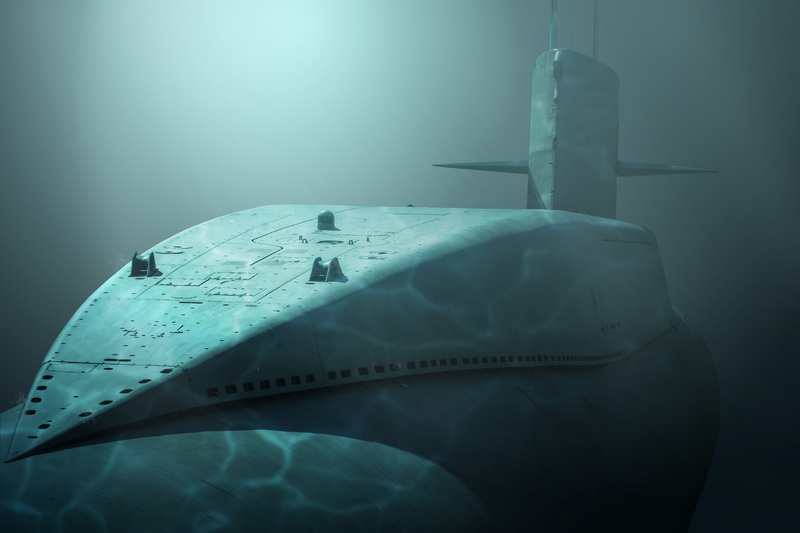 The deterrence concept is meaningless from two angles. First, who here thinks the elite of the US, Europe, Russia and China will allow a war to take place that will devastate the entire global economy? If you think this is a possibility, you are still harboring the delusion that the elite in these countries are competing more than they’re cooperating. It’s true they’re competing, but they will not let their competition destroy the whole field they’re playing on.

The other angle from which to attack deterrence is the humanitarian impact of nuclear weapons. We have learned from the international conferences on this topic in Oslo (March 2013), Nayarit (February 2014) and Vienna (December 2014) that detonation of even a single nuclear weapon over a big city would cause death and destruction beyond the response capacity of the Red Cross and whatever countries may be involved. No country has the capacity even to treat the burn victims. The city would be gone. The country would be devastated, the global economy would plunge into turmoil.

Those conferences have also told us that enough nuclear weapons to put five million tons of particles into the atmosphere (100 Hiroshima bombs; maybe 10 or 15 hydrogen bombs) would cause nuclear darkness (10% of sunlight blocked), which would cause worldwide crop failures and a nuclear famine that would kill billions and destroy human civilization. Hundreds of nuclear bombs would plunge us into a nuclear winter so deep that our species would probably go extinct. That means you, your children, your grandchildren, and all the children they might have had.

We also learned that the world has come extremely close to nuclear war at least twenty times. We are alive today only because a few men disregarded their machines, failed to follow orders or resisted peer pressure and refused to push the button. This being the case, the questions to ask any defender of deterrence are:

1)    Do you believe our luck will hold forever? There will never be a mistake or crazy guy in the system?

2)    Do you believe the US and Russia can forever keep other countries from developing or buying nuclear weapons? (Here it is helpful to point out that North Korea, one of the poorest countries on Earth, managed to get them.)

4)    Would we not all be safer if we used the money now spent on nuclear weapons to improve the lives of the billions now suffering all over our planet? Would that not do more than guns and bombs to reduce the threat of terrorism?

The correct answers to these questions are as follow:

1)    No, our luck will not hold forever. The nuclear power industry still claims to be perfectly safe, but Three Mile Island, Chernobyl, Fukushima, and hundreds of smaller accidents say otherwise. Murphy’s Law says, “Anything that can go wrong will go wrong.” Deterrence can definitely go wrong.

2)    No, the US and Russia can no longer dictate who will and will not have nuclear weapons. Everyone will be deciding this for themselves. If the US, Russia and Israel insist on keeping their weapons, such weapons will soon be everywhere, starting in the Middle East, probably Saudi Arabia, then Iran, then Egypt. The UN says over 40 countries could have nuclear weapons within two or three years, if they decide they want to. If 40 countries have nuclear weapons, how long will our deterrence luck hold? (The correct answer to this is, “Not long”.)

3)    Absolutely not. Any country attacked by nuclear weapons absolutely must NOT respond in kind. Deterrence is premised on a willingness to exchange nuclear weapons, but any exchange would devastate our civilization, and an exchange of a few hundred big bombs would kill us all. Ultimately, deterrence advocates are saying, “I am willing to kill every man, woman and child on this planet to keep my enemy from taking my stuff.” Nobody’s stuff is worth destroying the entire human race to keep. Dead is not better than Red or Chinese or Muslim. More importantly, we need urgently to rid ourselves of leaders with this primitive, die-rather-than-lose consciousness.

4)    Yes. With the money we are now spending on nuclear weapons, we could feed and clothe every hungry man, woman and child on this planet. A serious effort to do that would change the global emotional climate so drastically that terrorism would vanish. Who would support terrorists if terrorists were killing people bringing in food, medicine, clothing, shelter and a better life? The war on terror is producing, as intended by the elites who profit from it, ever more terrorists and ever more terror. Terrorism will never be defeated by terror, only by love. And a large dose of nuclear-disarmament-funded love would quickly create a world in which terrorists are nothing but a preposterous embarrassment.

Deterrence is based on ideas that range from unlikely to impossible to cruel and inhumane to ecocide. The only sane approach to nuclear weapons is to get rid of them, and getting rid of them would be a step toward collective survival. Such a step would raise consciousness and open the door to solving other collective problems. Deterrence derives from the gorilla-esque mindset we have to abandon if we want our species to survive.