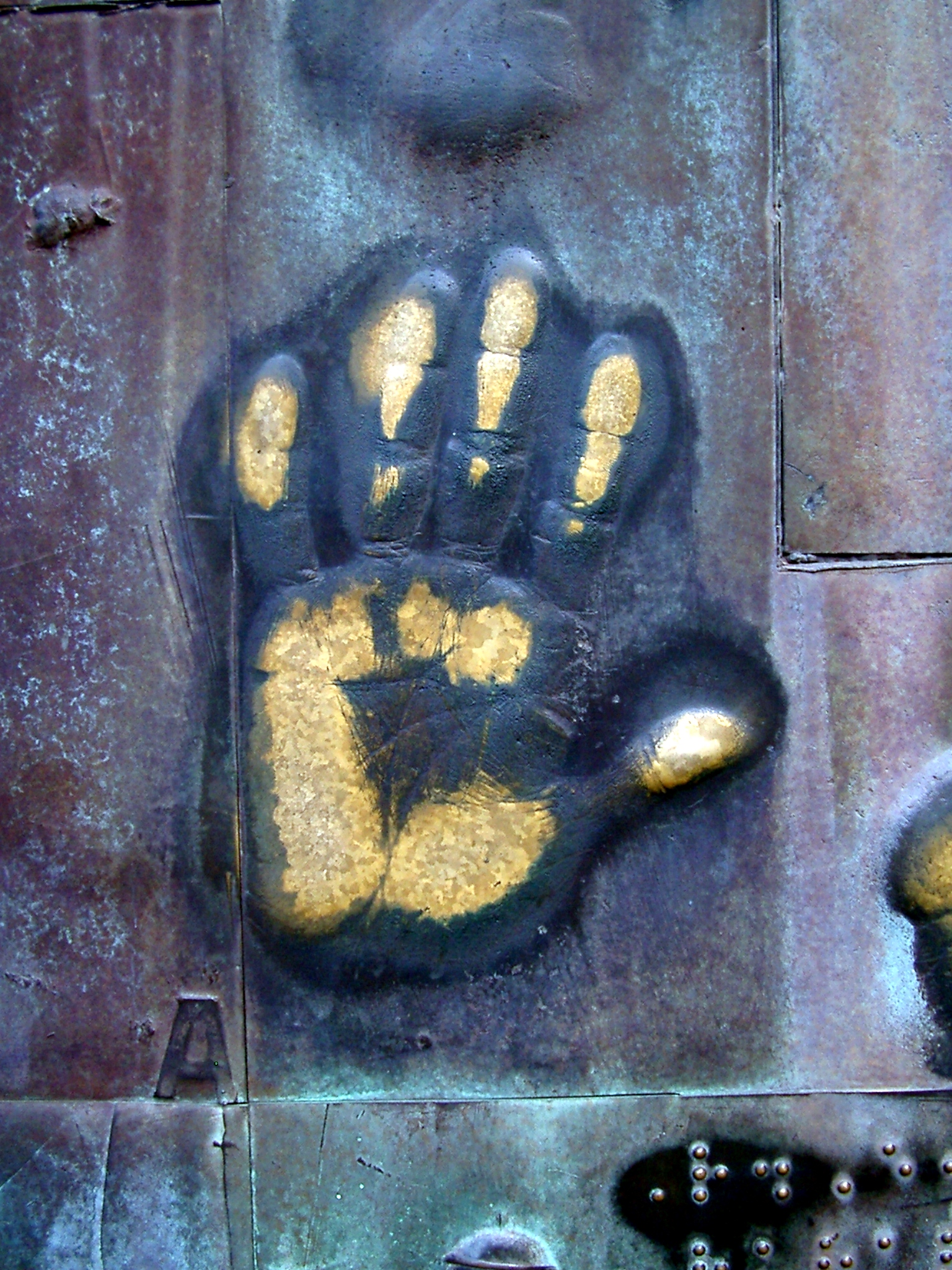 On Feb 16, Omar Abdel Hamid El-Hussein attacked a free speech seminar and a Jewish synagogue. He was a Muslim. He’s now dead so we can’t ask him, but everyone seems to believe his target was a cartoonist who insulted the prophet Mohammed. Then, of course, he was also targeting Jews since he attacked the synagogue.

Just before the gunfire began, Inna Shevchenko was on the stage at the freedom of speech seminar saying we should all be free to laugh at anything we think is funny.

Shevchenko is right, of course, and Western society has pretty much adopted this attitude. In Europe, the US and Japan, the vast majority of us now agree, and our laws indicate, that a husband is not allowed to hit his wife, no matter what she says. We are not allowed to beat spouses, children, or even animals.

This was not always the case. When I was young, well into the 1970s, it was widely acceptable for men to beat women, children and animals to force them to bend to their will. After all, the man was supposed to be the king of his home, and everyone else was supposed to obey him. If they did not, he was given some latitude to enforce his rule by violence.

This rule by men and violence is still accepted in some countries and in some parts of nearly all countries, including the US and Japan. But in general, most societies now believe that words are one thing and hitting (or stabbing or shooting) is another. Words, any words, are not an excuse for violence.

On the other hand, violence begins with not caring how others feel. In fact, this has recently become my definition of violence: doing something without caring what you are doing to someone else.

When you make fun of another person’s God or prophet or mother or sister or face or handicap or skin color or gender identification, you are hitting first. You are starting it. If the person you are making fun of knows that you love him or her and takes your teasing in good fun, no harm done. But if your words really hurt that person, and words can cause real pain, you have just started a potential cycle of violence. If it escalates, you are morally, if not legally, responsible.

Westerners make cruel fun of Muslims for many things, not least of which is their tendency to kill people over insults to their Prophet. In this context, we should remember that it wasn’t long ago both in Europe and the US when insulting a man’s honor meant a duel to the death. Insults were well known to carry the risk of physical retaliation. In fact, if a man was insulted, or if his mother or sister or wife was insulted, and if he did not seek revenge, he was a coward.

This honor-revenge reflex is classic war culture behavior, and thankfully, we are slowly evolving toward a peace culture in which violence is supposed to stop with words. The Middle East is quite backward when it comes to peace culture, but this is not the fault of Islam. It is the fault of European colonialism followed by US neo-imperialism and an endless series of bloody events provoked, funded and armed by the West.

People do not graduate easily to a peace culture when they are watching their friends, relatives, cities and countries blown to bits by bombings, drone attacks, night raids and suicide bombers. The high-minded Europeans and Americans who flood the streets to protest Muslim violence live in the relative calm and safety of so-called “advanced nations,” these advances having been purchased with the blood of literally millions of people all over the world, especially in Africa and the Middle East.

I am not in any way condoning the killing of cartoonists or anyone else. I am an American who lives in complete safety here in Japan, so, of course, I firmly believe that words are no excuse for shooting. But if we really want folks to stop killing us for making fun of them we should 1) stop making fun of them, 2) stop killing their friends and relatives, and 3) stop destroying their countries. The only way to stop violence is to stop it in ourselves.